i
Based on the latest Government guidelines, some events may be postponed, cancelled or taking place online. Please check with the organiser for the latest info. 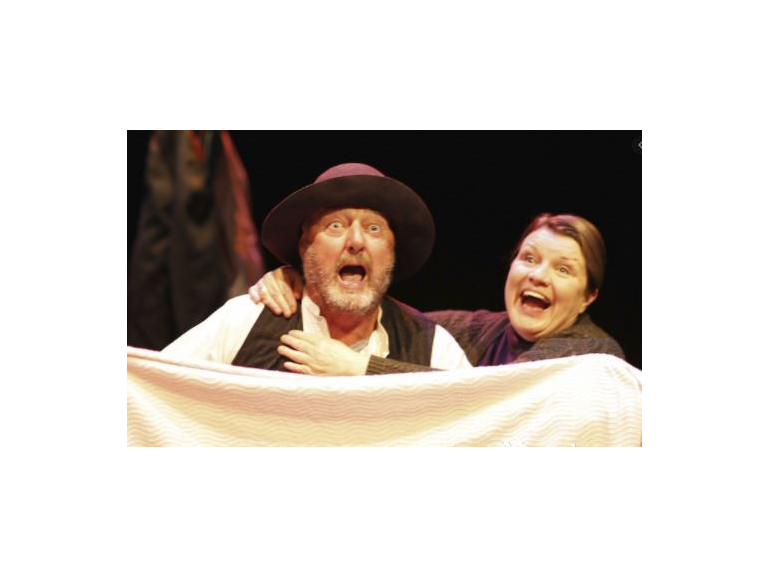 Des Keogh was nominated for a Fringe First as “Best Actor” at the Edinburgh Fringe 2001 for his performance.

The Production was nominated for an “Outer Critics Circle award” in New York when it played “off Broadway” at the Irish Repertory Theatre in New York.

Recorded live in 2001 at the Gaiety Theatre Dublin

This recording has been provided by Michael Scott of City Theatre Dublin in aid of the Artist Emergency Relief Fund.

If you enjoy the performance, please donate to the cause. CLICK HERE TO DONATE NOW.

Contact us
Social Interaction
* thebestof cannot be held responsible for any changes, amends or cancellations of an event
Other local events
Event Categories
Call
Website
Email

Alerts on this page